Wow. What a shit storm the last post created. I had no intention of posting another blog this week but in light of the comments from that last post, I felt the need to clear the air a bit for the weekend and post up another one. I want to straight up say, if ANYONE tries to derail this post into a composition validity argument, I will delete your comments. Let’s not keep beating that dead horse. 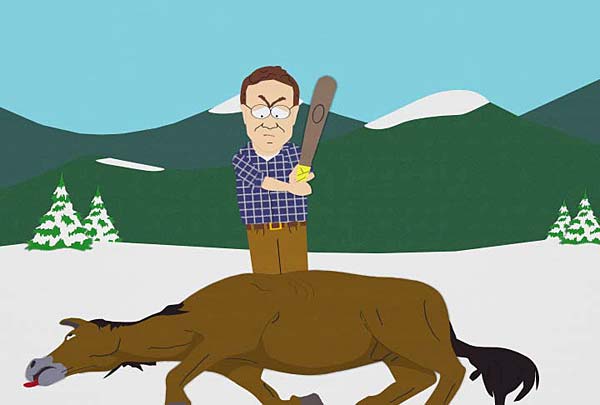 The Massacre on Istvaan V was a huge success as far as I’m concerned. This was a little bit surprising to me though, as my colleagues Teri, Kyle and I set out to run an event that was different than anything run before. We ran a narrative slanted campaign tournament with Factions (Horus vs The Emperor). The faction system wasn’t new as we tried it out at June’s 14th Black Crusade and people loved it.

Now due to the very nature of this event, we tried to encourage people to take lists that would fall more in line with this campaign feel and not super optimized lists. Not to mention the fact that we banned any army that didn’t consist of Space Marines (Although we made exceptions and let the stupid furries in). We then experimented with a unique tournament mechanic that we held close to our chests until the morning of: Players can choose their opponents for every round.

For round 1, players selected their first pairings after pledging allegiance to either Horus or the Emperor. A player had choice of selecting his opponent or the table he wished to play on. If you were challenged, you were able to select the table you would play on.

I really, really can't explain this photo. At all.

Now this idea was a carefully constructed social experiment. The big fish know who the other big fish are and we hoped they would stick to their own side of the pond (we were mostly right). With that being said, we still didn’t want to reward the people who were on top by ALWAYS giving them their pick of opponent or table. How do we make sure that doesn’t happen? Pairings are done in reverse order of generalship. First pick belongs to the person with the worst win/loss record and the best record chooses last. Now obviously a lot of people are going to have the same win/loss record. Especially after game 1. So what can you do to still make it fair? Composition.

Composition was the tie breaker amongst win/loss ratios. This way, a player who is 2-0 with a relatively soft list will get to choose before a player who is 2-0 with a mother fucker list. Other than that, composition was weighted to affect your earned battle points by 10% or less. Nominal. It actually worked out that if you took the hardest list you could and earned max BPs every game, you would lose less points than your painting score provided your army was painted to an above average quality. Finally, we projected the names of all the player’s in their selection order. This allowed someone who didn’t know anyone (because it was his first tournament) to still choose a gamer who is of equal merit.

I personally love this composition system because it addresses everyone’s concerns nicely. Everyone has a fun time and we had 0 complaints with it.

Let me know what you think in the comments but be warned, I will not let this get derailed.

One thought on “Composition as a Tournament Mechanic”